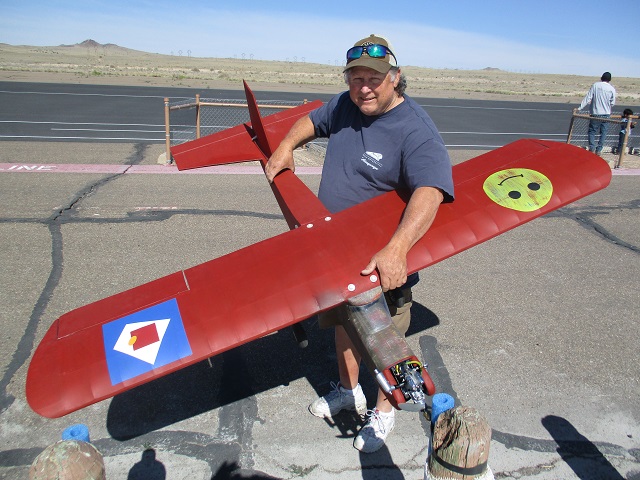 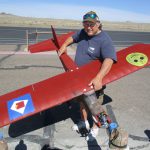 Saturday morning Memorial Day weekend. I went out to the field today to fly my new Kadet SR. This was the third or fourth flight on it. It flew just like a Kadet should, nice and slow.

There was about 15 pilots out this morning. We were trying to beat the wind. It has been a little windy for a couple weeks. This morning the winds were just right. Lots of planes in the air at once. I like flying with other planes.

So, let’s not forget those that lost their lives serving our great country. We also lost some flyers and family this year. May we never forget them. 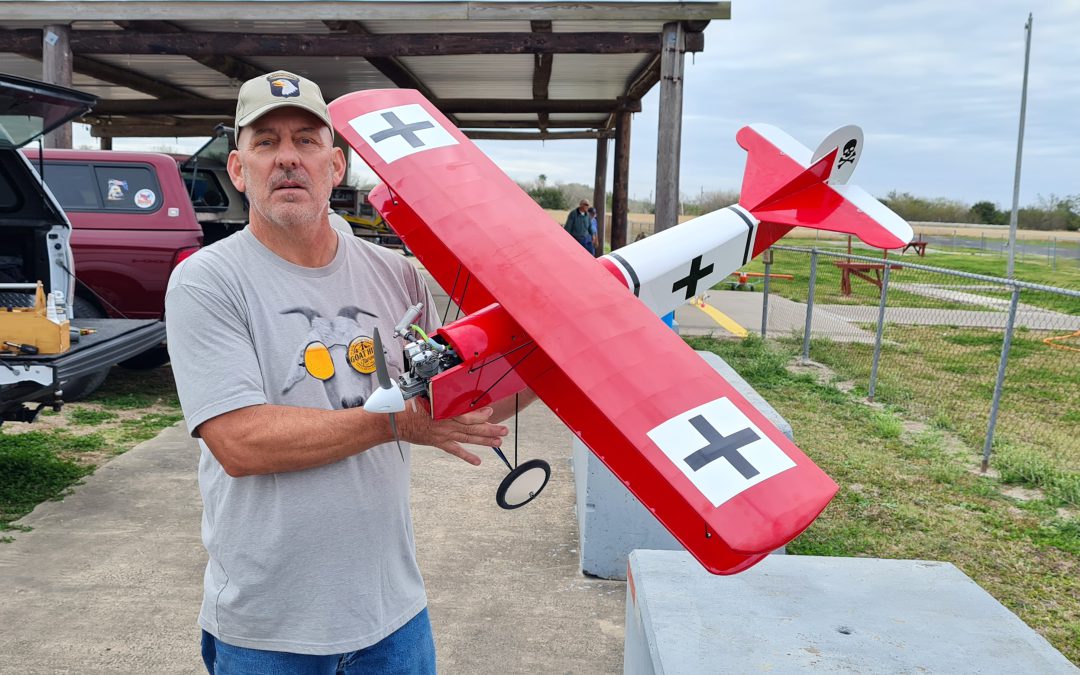 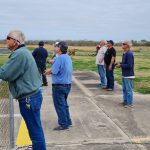 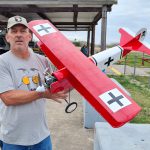 Chip Worley flying his scratch build biplane.  It flew extremely well on the maiden flight.  Some of our guys on the flight line. 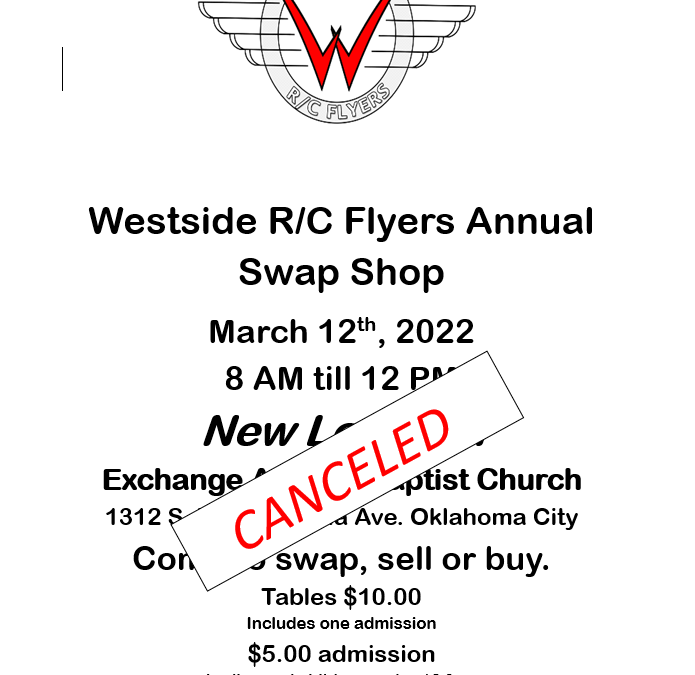 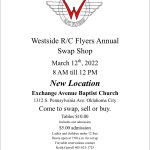 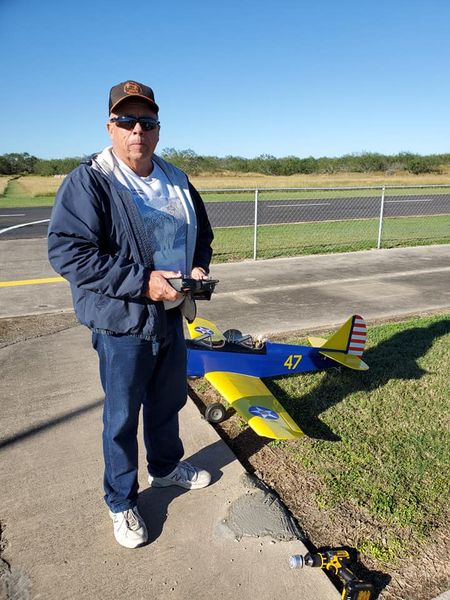 Two of the half dozen or so consistent weekly fliers of Texarkana TRCFC club are shown here .On the left is Bill Kimbro and on the right is Tony Johnson . Bill has approximately 550 flights on the T28 and over 700 on the Valiant .Tony gravitates to high performance bipes. Regulars Lynn Day and Elmer Ends were missing this particular day. Most clubs seem to have regular weekly fliers that are in many ways the nucleus of our clubs . More power to our everyday fliers as they have the opportunity to interact with non hobby people in the state park area . 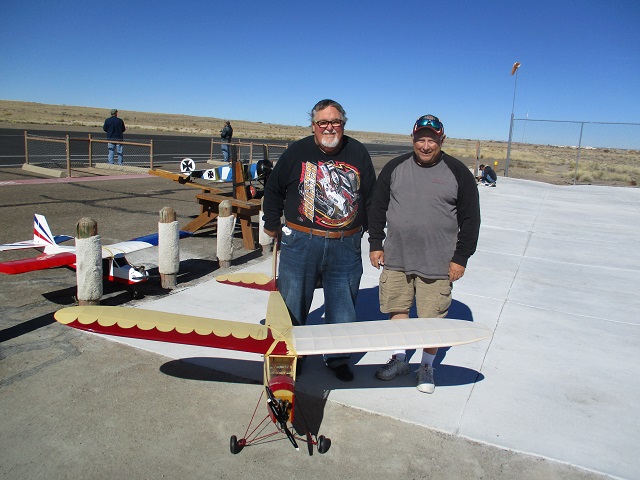 Another Saturday at Maloof Memorial Park 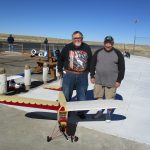 Hi from warm Albuquerque. Today New Mexico was showing off. The weather is great. Light winds and warm. The sky was blue with a few clouds. There were about 20 or more flyers out today. This about how Saturdays are every weekend.

Today I got a chance to maiden Howard Chapman’s Quaker Flash. When taxing I noticed the rudder was backwards. After a quick change, I took it back out to the center line and took off. It left the ground at about 1/4 throttle. I gave it a little down trim and it was a very friendly bird. I flew it around a few minutes and then gave control to Howard. That’s the last time I got to fly it. He wouldn’t let me take it back. Ha. He flew around  a little bit and did the first landing. No problems. Took it off again in about 3 feet. This is a nice slow relaxing plane. It flies just like it should. I may have to build on too.

One note. Check the controls. I thought he had them right. It saved the plane and we had a good time.

Join the AMA, and a local club and go build something. 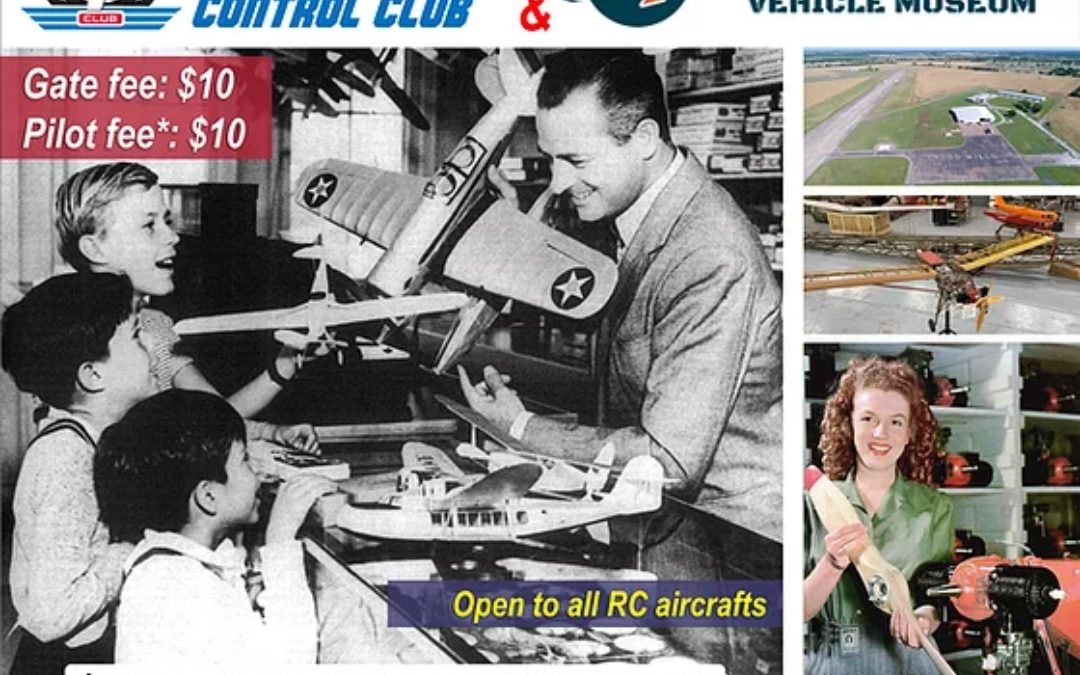 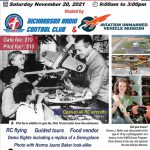 To all Rc fliers in the DFW area, if you recall the July issue of Model Aviaton magazine, the cover photo and featured article was about Reginald Denney, known as the “Prince of Drones”.
What wasn’t in the article, was that a museum in Caddo Mills has his stuff on display.
Richardson Radio Control Club is partnering with the Aviation Unmanned Vehicle Museum in hosting the 1st Reginald Denney Day Fun Fly and Museum Grand Opening.
So come on out on November 20th. Bring your planes to fly, and tour the museum to learn about some cool aviation history. 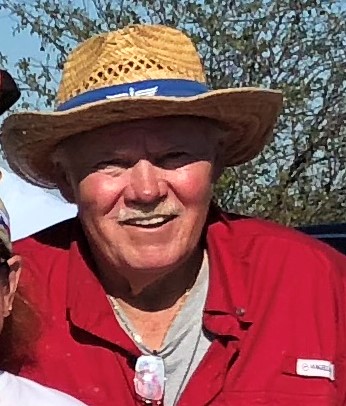 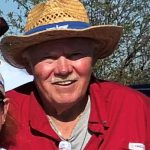 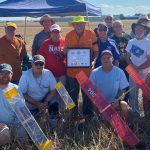